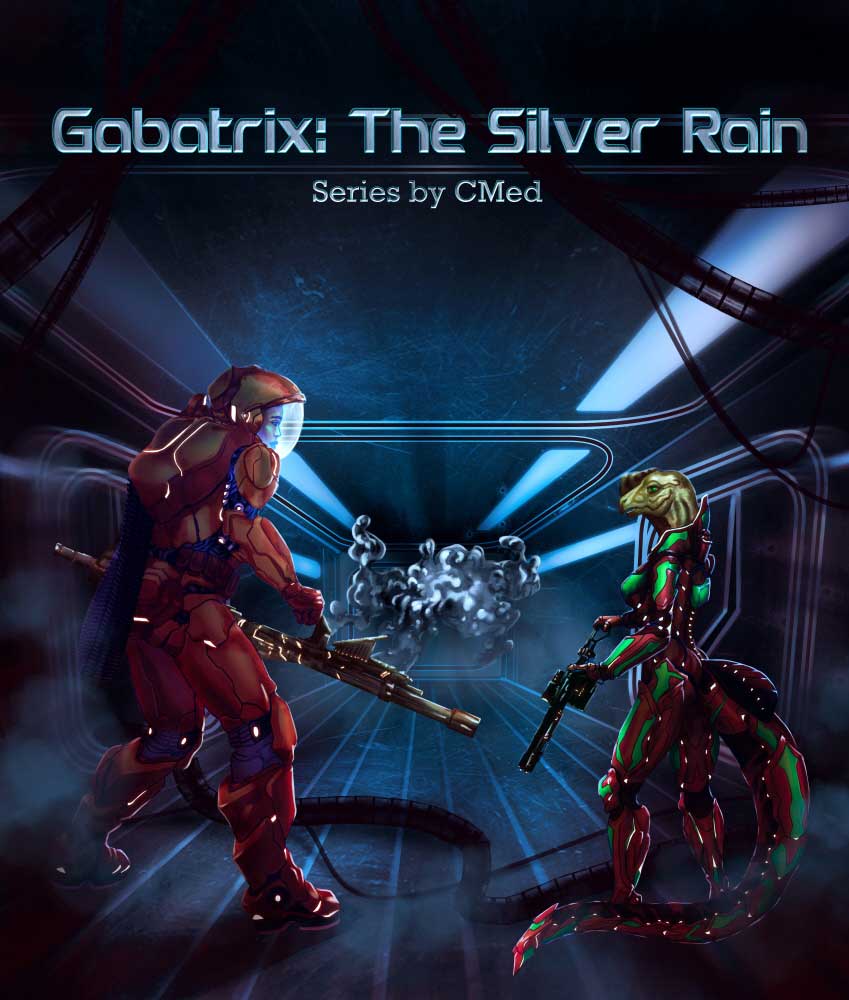 If you wish to support me on Patreon (TheUniverseofCMed), you can. Note that my Patreon cannot be located in Patreon’s own search (since it deals with adult material). It can be located by regular search engines though (CMed Patreon for example). Money goes into helping me get additional artwork and helps me keep writing in general.

My books are available on Google Play. Money made from that also goes into the universe too.

Further artwork and concept work can be found (TheUniverseofCMed) on Furaffinity, Sofurry, and HF websites.

Disclaimer 1: This story deals with Anthro Alien/Human Relations. The term “Intersex” (Current politically correct word as of 2020) is used as the word to identify a character that has both sexual parts that identify as a female and male. Words that may potentially be offensive to those that identify themselves as transgender, bisexual, or intersex do not reflect the views of the author.

Disclaimer 2: This story is meant for adults as it contains sex. This story deals with horror-based themes, including gore, violence, nightmares, action, and survival. Reader discretion may be advised.

Special Thanks to my Patreon supporters:

And of course, the other patron supporters for allowing me to write and supporting the universe that I write. :)